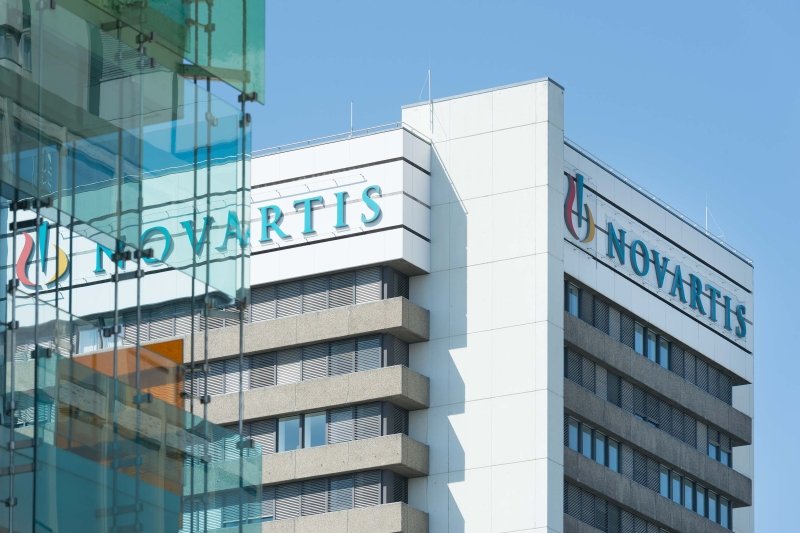 As Novartis shifts away from the production of older, less profitable drugs, the drugmaker has placed a slew of production facilities in the cost-cutting crosshairs. But with the company facing increased demand for two unnamed products, one plant is set to keep on churning through next year.

More than 200 Novartis manufacturing workers will keep their jobs for another year after the company unveiled plans to continue work at a soon-to-be-shuttered U.K. factory through the end of 2022, BusinessLive reports, quoting site head Ian Johnson. “These changes mean the majority of roles will be required longer,” he said.

As part of a 2018 cost-cutting program, Novartis originally planned to close the plant in Grimsby, England, at the end of 2020. Last May, several hundred workers scored a temporary reprieve after the company said it would maintain operations there for another year thanks to “increasing demand for two products,” Johnson said. Meanwhile, around 100 staffers left the site in 2020, BusinessLive noted.

RELATED: Roche is gearing up to knock down an Irish plant—and it’s complicated

Novartis didn’t name the drugs in question but confirmed via email that it plans to keep the site “operational until Quarter 4 2022” because it’s still facing heightened demand for the two unnamed products.

The company will “continue to prioritize [its] staff” at Grimsby, where it plans to “work with the elected staff consultative body to implement the revised timescale for exiting the site,” a representative said. It will also continue its hunt for a potential buyer.

Novartis currently employs 212 workers at Grimsby, which has been in operation for more than 70 years, BusinessLive said.

Read More:  Whats for breakfast on a plant based diet?

In 2018, Novartis sketched out slimdowns at four of its Swiss plants, plus the Grimsby closure, in a restructuring initiative that put nearly 2,000 jobs on the chopping block. The company blueprinted around 1,450 job cuts at its plants in Basel, Schweizerhalle, Locarno and Stein, as well as 400 positions at Grimsby. At the time, CEO Vas Narasimhan said the closures and job cuts were part of a previously established plan to wring about $ 1 billion in annual costs by improving manufacturing efficiency.

The plan followed Novartis’ push to establish a manufacturing foothold in newer modalities such as cell and gene therapies. The company in 2017 scored approval for its CAR-T immuno-oncology drug Kymriah, and its spinal muscular atrophy gene therapy Zolgensma won the FDA’s blessing in 2019.

The remaining jobs at Grimsby could be saved if Novartis finds a buyer for the site. On that front, the company in 2019 said six interested parties had checked out the campus since it announced closure plans. The company didn’t provide an update on those talks when reached for comment.