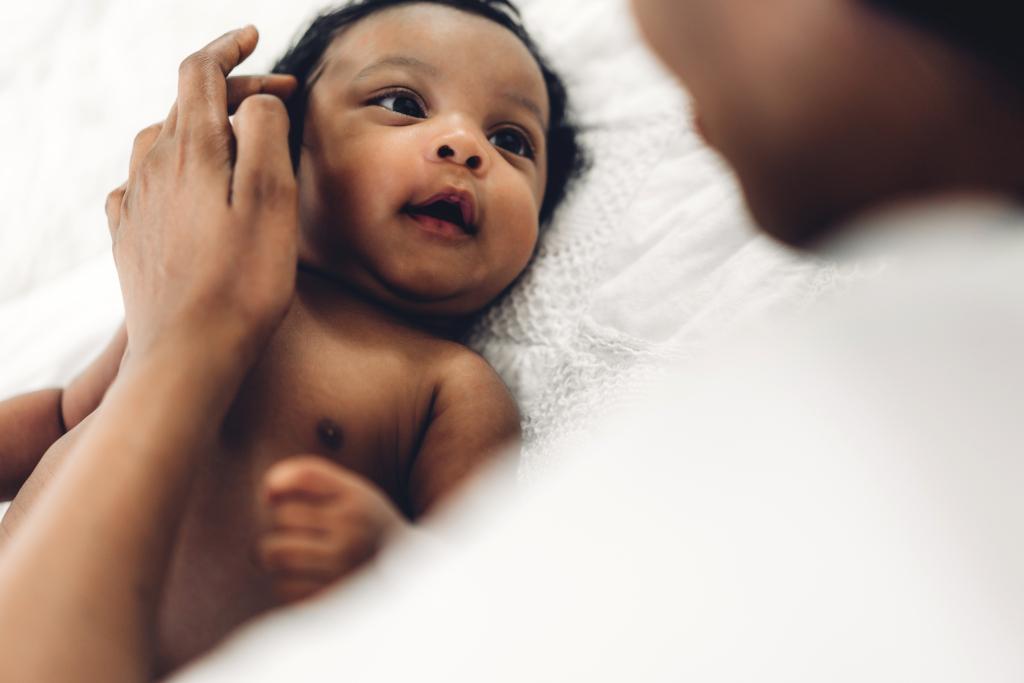 According to a report published by the CDC in Morbidity and Mortality Weekly Report (MMWR), the use of stimulant medications for the treatment of attention-deficit/hyperactivity disorder (ADHD) by reproductive-age women is on the rise. In 2003, 0.9% of women between the ages of 15 and 44 filled a prescription for an ADHD medication, compared to 4.0% of women in 2015. As a result of this shift, we are seeing more women in our clinic with questions regarding the reproductive safety of stimulants during pregnancy and the postpartum period.

Methylphenidate: In the medical literature, there are reports of six infants breastfeeding while their mothers were treated with methylphenidate. The amount of methylphenidate detected in the breast milk was very low, and in one case, undetectable.  Blood samples were obtained from four of the infants, and methylphenidate levels were not detectable (less than 1 mcg/L). Maternal dosage ranged from 15 to 80 mg per day. No adverse events were reported in the infants studied.

While there is very little information to guide our clinical decisions, it is reassuring that no adverse events have been reported.  How we make decisions regarding the use of stimulants in this setting depends on several different factors.

What is the Indication for Treatment?

Stimulants are used frequently; however, the indications for their use vary widely. For women who are taking stimulants to treat narcolepsy or severe ADHD, withholding the stimulant may markedly affect the mother;s ability to function and may pose significant risks to the safety of the mother and her infant.  Similarly, some women use stimulants to augment the effects of traditional antidepressants, and discontinuing the use of a stimulant in this setting may make the mother more vulnerable to postpartum depression. Therefore, in these situations, we would consider maintaining treatment with a stimulant in a breastfeeding mother.

For women with milder forms of ADHD, we would most commonly recommend limiting the use of stimulants while breastfeeding.

What Dose of Medication is the Mother Using?

With every medication, the amount of medication passed into the breast milk (and to the baby) is dependent upon the dosage of medication taken by the mother.  If the mother is taking higher doses of stimulant, more medication would be passed onto the baby, and the potential risk of side effects in the baby would be greater.

That said, we don’t have a specifically defined cutoff for medication dosage which one should not exceed.  In the data thus far reported, dosages ranged from 15 to 80 mg for methylphenidate and 20 to 35 mg for amphetamine.  In general, we recommend that women do not exceed the upper limit of the recommended dosage and use the lowest possible effective dosage.

Impact of Stimulants on Milk Production

Switching from a sustained release to an immediate release preparation can be helpful for breastfeeding mothers because the dosing schedule can be modified to better accommodate the baby’s and mother’s sleep schedule.  Using an immediate release preparation may also allow the mother to adjust the dose from one day to another, depending on her needs.

One way to minimize exposure to drug is to breastfeed (or pump) shortly before dosing the medication.  This approach works with immediate but not sustained release preparations.

How Old is the Baby? Is the Baby Exclusively Breastfeeding?

In a newborn baby, the liver’s capacity to metabolize medications and clear them from the body is lower than what is observed in an adult, and, as a result, medications secreted into the breast milk may take longer to clear in a newborn compared to an older infant or an adult.  Theoretically, this means that newborns may be more vulnerable to adverse effects than older infants. (However, no adverse events have been reported in infants of any age.)

Ornoy A, Koren G. The effects of drugs used for the treatment of Attention Deficit Hyperactivity Disorder (ADHD) on pregnancy outcome and breast feeding: a critical review. Curr Neuropharmacol. 2020 Nov 27.

Parental ADHD in pregnancy and the postpartum period – A systematic review.