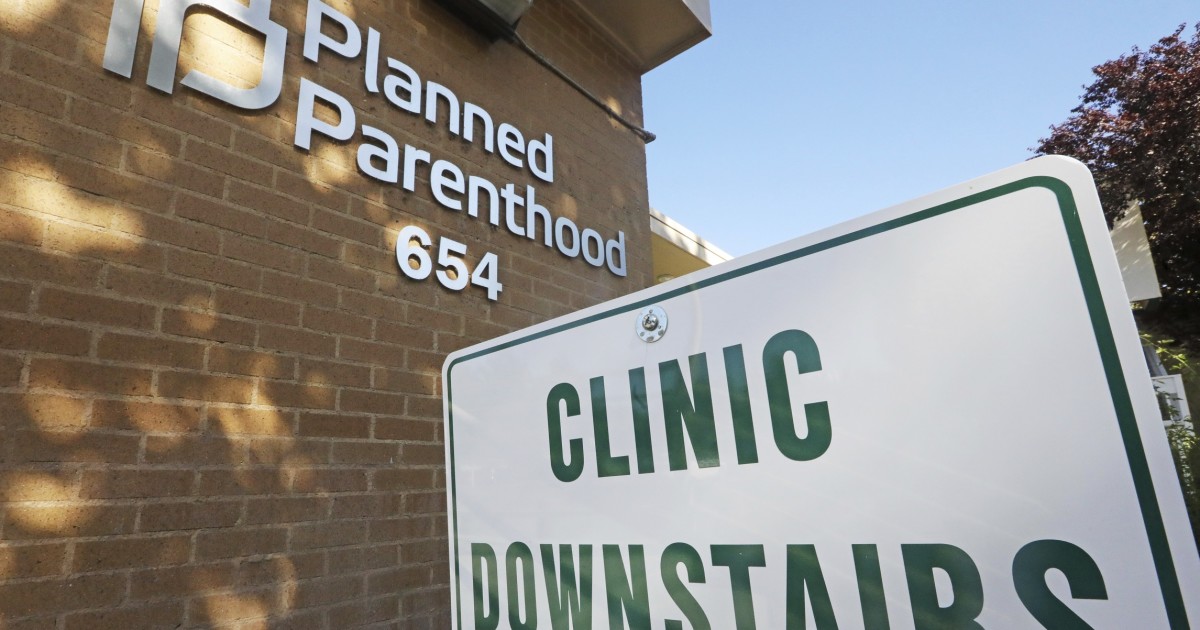 There is something ghoulish about the Left’s obsession with forcing people to pay for the abortions of others. Now, President Joe Biden is going full-ghoul while trying to jettison what for 45 years has been both his own position and U.S. policy.

At issue is the Hyde Amendment, the provision in budget bills which since 1976 has forbidden the use of federal funds for abortions (except in cases of rape or incest or to save the mother’s life). As did many Democrats, Biden himself consistently voted for the Hyde Amendment throughout his time in the U.S. Senate. On Friday, though, in the first full budget proposal he has presented as president, Biden excluded the Hyde Amendment.

Biden’s pro-abortion policy would end decades of bipartisan agreement that, no matter what one’s position on the legality of abortion, at least it is enough of a morally fraught issue that the money of anti-abortion taxpayers should not be confiscated to pay for the taking of baby’s lives. The consensus was that even if private funds or private insurance cover the elective surgery, public funds should not be.

That consensus was both moral and commonsensical. When a third of the population thinks that a procedure is murder and another third finds it morally problematic enough to favor considerable restrictions on it, it is unethical to use the plenary force of government to make those two-thirds materially support it.

Yet again and again for the past two decades, the Left has pushed for just such coercive authority. The worst example, but far from the only one, has been the repeated harassment of the Little Sisters of the Poor, Catholic nuns who take vows of poverty while providing late-life care to the indigent. The Little Sisters consider any participation in the provision of abortion to be a serious and intrinsic evil, such that they cannot in good conscience continue their ministry if it requires support for health insurance that covers it.

The Obama administration and liberal state officials repeatedly tried to force the Little Sisters to provide at least administrative support for such insurance, and in some cases, they continue to do so even after courts consistently have ruled in favor of the nuns.

CLICK HERE TO READ MORE FROM THE WASHINGTON EXAMINER

As with the nuns, so it is with the Hyde Amendment: It would be so simple, so decent and humane, and so respectful of the moral qualms of others to accept the long-standing agreement prohibiting what amounts to government force on behalf of the abortion regime. Apparently, Biden as president does not possess that same decency he exhibited in his final 32 years in the Senate. Nonetheless, Congress should insist on including the Hyde Amendment in its relevant spending bills anyway. Congress can show that its own moral reasoning hasn’t been aborted.