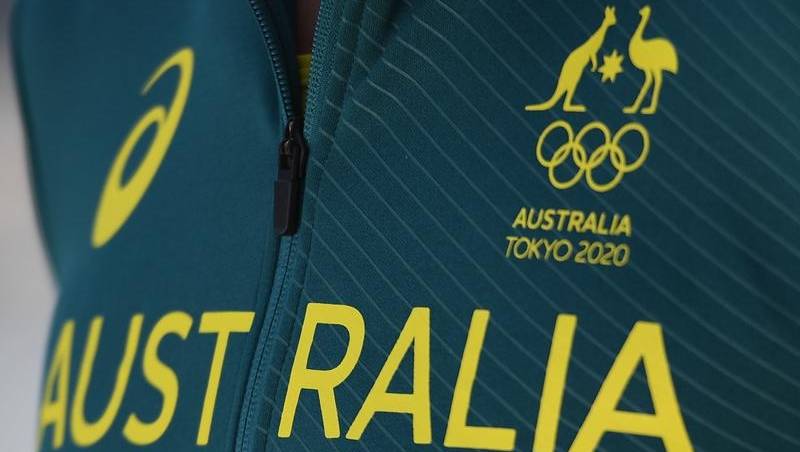 Australian athletes destined for the Tokyo Olympic Games will be prioritised for vaccination.

National cabinet on Tuesday agreed the Australian team would be vaccinated under priority group 1b, which includes health care workers, Indigenous Australians aged over 55 and elderly people older than 70.

Minister for Senior Australians and Aged Care Richard Colbeck said the measure would not come at the cost of at-risk Australians.

“While vulnerable Australians remain an absolute priority as the vaccine rollout continues, National Cabinet understands the pressure our high-performance athletes have been facing as the Tokyo Games draw closer,” he said in a statement.

“We want to see our athletes head to Tokyo to compete and then return to Australia safely,” Health Minister Greg Hunt added.

Some 1,969,337 vaccine doses have been administered in Australia, 205,203 of which were doled out in aged and disability care facilities.

Members of the team aged over 50 will receive the AstraZeneca vaccine, while those under 50 will be jabbed with Pfizer.

Australian Olympic Committee chief executive Matt Carroll said the team would be vaccinated outside of the public health system, so as not to put any additional pressure on it.

“There will be hundreds of very grateful athletes, coaches and their families relieved to know that their hard work over five years has been worth it,” he said in a statement welcoming the announcement.

“This added layer of assurance is what they were seeking.”

The Tokyo Olympics will run from July 23 to August 8, after they were postponed in 2020 as a result of the coronavirus pandemic.

Athletes headed to the Paralympic Games, which will run from August 24 to September 5, will also be jabbed early.